The first production Corvette C8 is set to be auctioned off for charity.

During the 49th Annual Scottsdale Auction, taking place on January 11-19, 2020 at WestWorld of Scottsdale, the very first retail production 2020 Chevy Corvette Stingray will be up for grabs. When it exchanges hands, 100 percent of the hammer price will go to the Detroit Children’s fund.

“We’re honored that Chevrolet has selected our 2020 Scottsdale Auction to sell one of the most historically important sports cars of our time,” said Craig Jackson chairman and CEO of Barrett-Jackson. “The 2020 Chevrolet Corvette Stingray ushers in a new era of design and performance that will long be regarded as a milestone for America’s sports car. Witnessing the sale of the first production 2020 will, without a doubt, be one of the hallmarks of next year’s Scottsdale Auction. What makes this sale even more exciting is that 100 percent of the hammer price will benefit the incredible students across the Detroit area.” 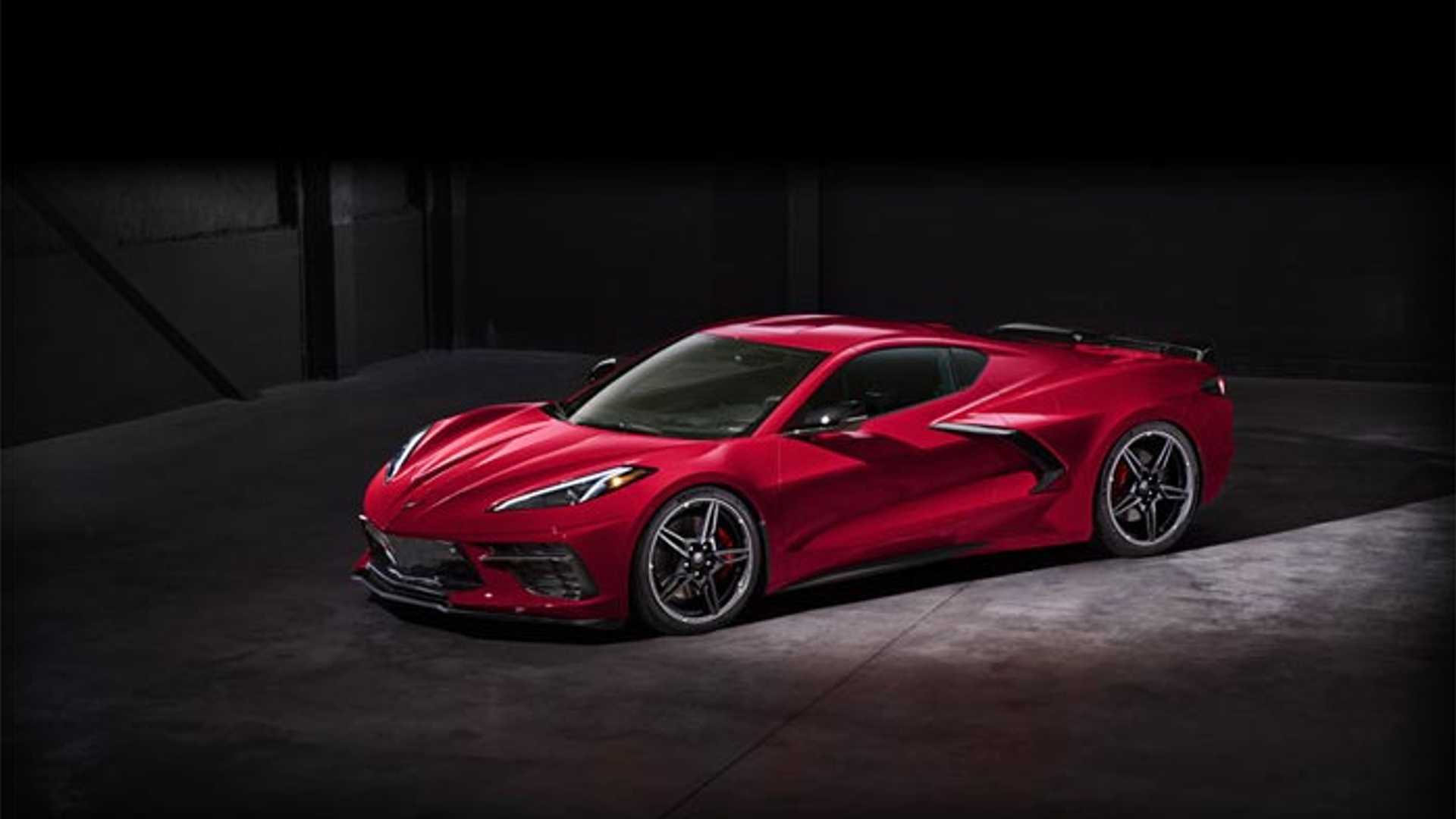 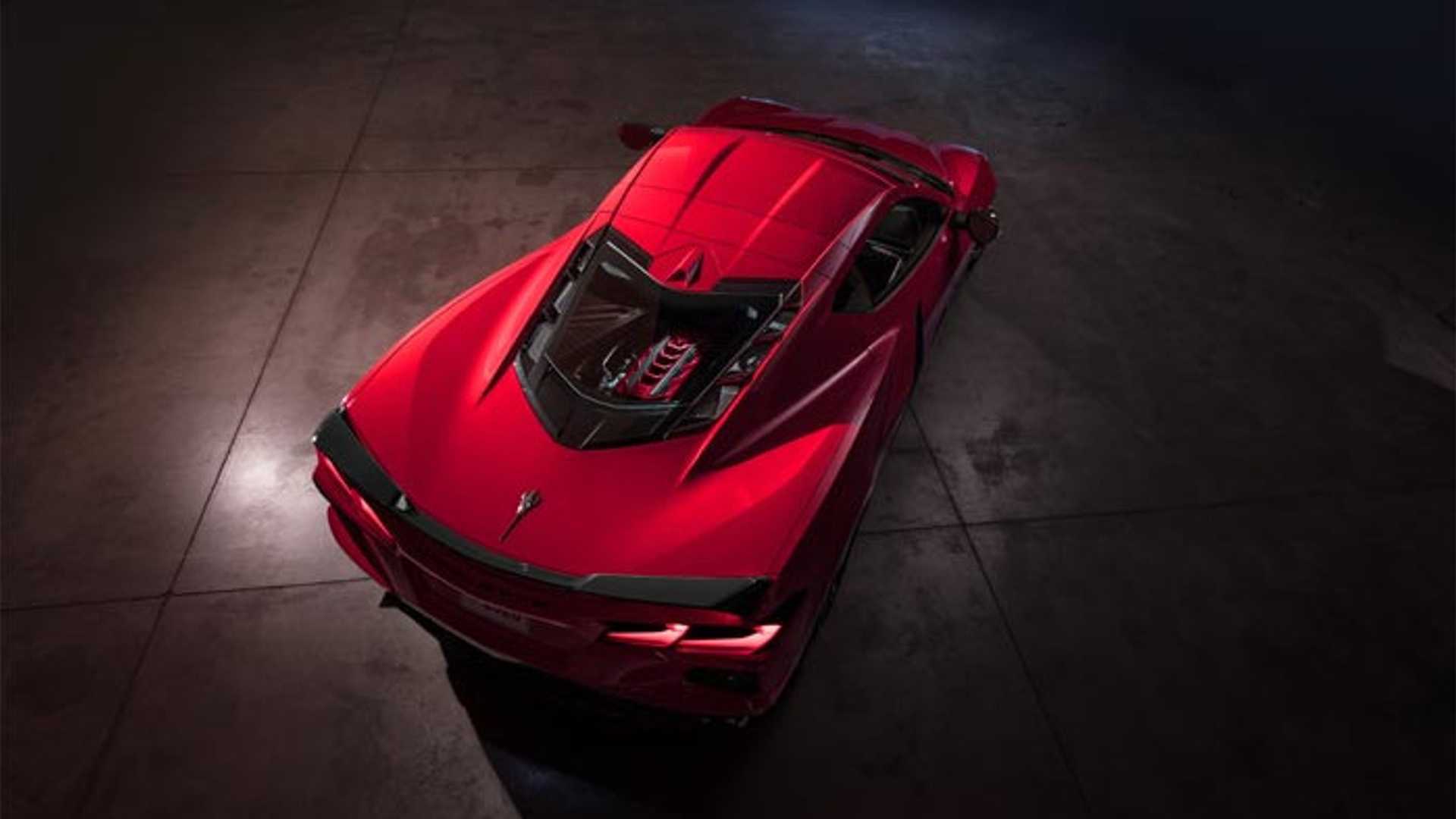 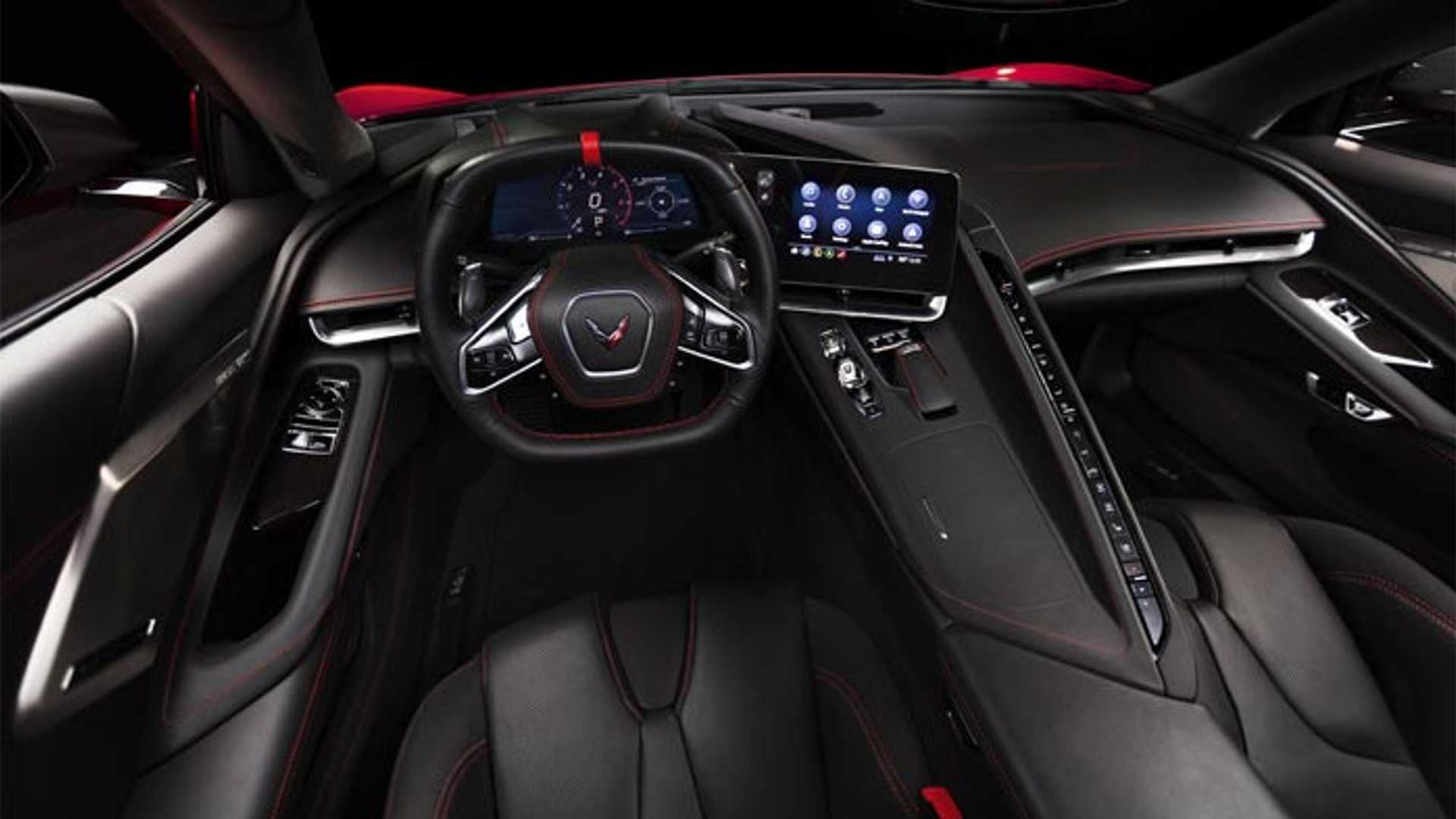 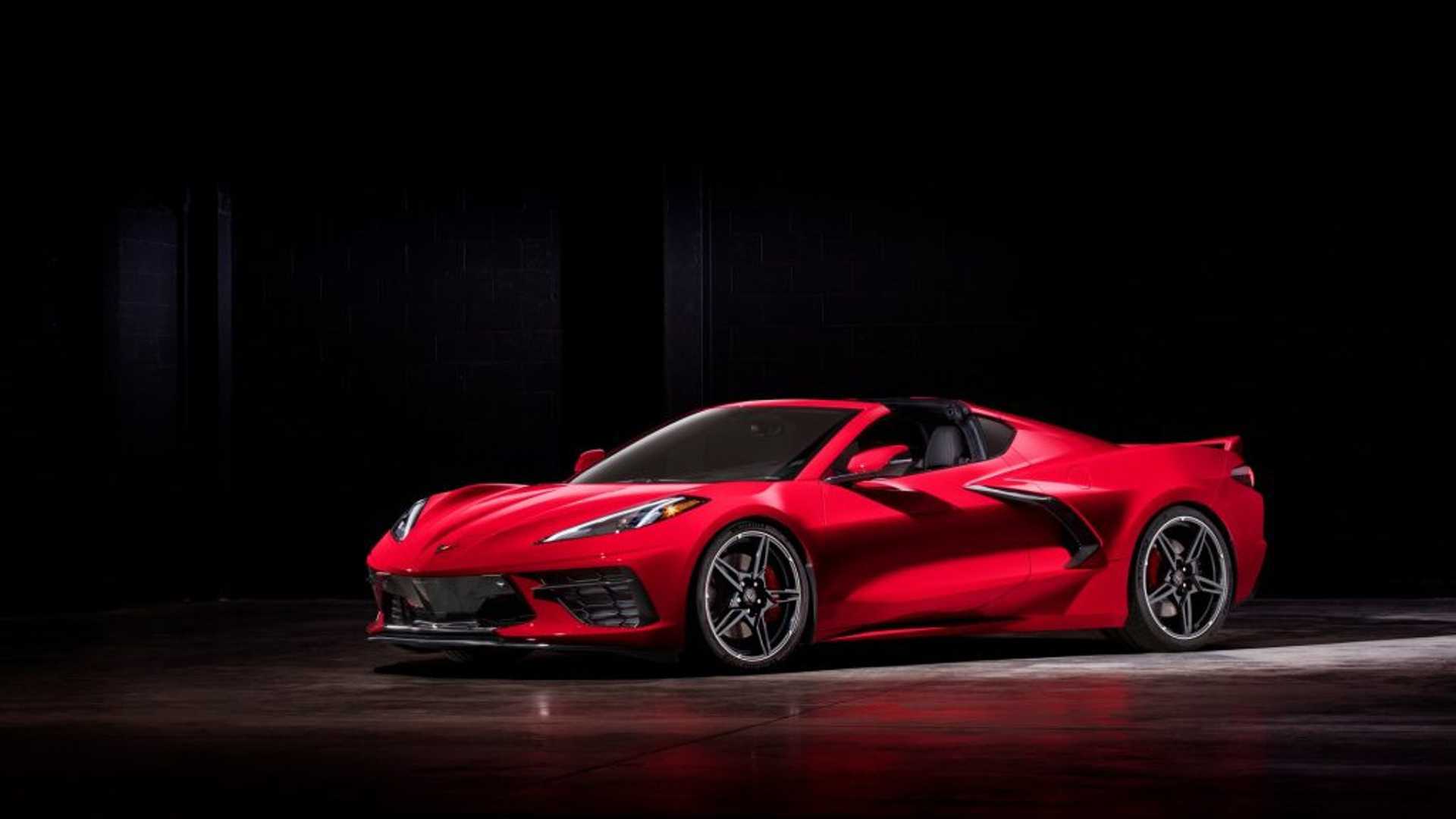 The Stingray, VIN 001, is powered by a beefy 6.2-liter LT2 engine, and the car comes equipped with the optional Z51 performance package. This powerful naturally aspirated engine is backed by an eight-speed, dual-clutch transmission, and is rated at 495-horsepower and 470 lbs/ft of torque - making it the most powerful entry-level Corvette ever. The car rides on jet fighter-inspired coilover springs and monotube shocks, a magnetic ride control, and has huge Brembo brakes for excellent stopping power.

“Over the years Chevrolet has partnered with Barrett-Jackson to raise millions of dollars for charity through the auction of many VIN 001 vehicles,” said Sean Finegan, Chevrolet Manager of Corporate Events. “Since its debut in July, the 2020 Chevrolet Corvette has raced its way into the hearts of performance enthusiasts around the globe. We’re excited to team up with Barrett-Jackson again and auction the first retail production Corvette in Scottsdale in January to benefit Detroit Children’s Fund. It’s only fitting that VIN 001 begin its legacy on the block to help build up and invest in the lives of students across this great city.”

You’ll be helping a worthwhile cause, too. Donate to the Shelby American Collection and get entered to win a 2020 S...
By Steven Symes Feb 14, 2020
handpicked
Shop Muscle
Show Me More