Chevrolet Performance used the 2019 SEMA Show in Las Vegas, Nevada to unveil its latest crate engine, called the SP383 EFI. Just like the name indicates, it does feature electronic fuel injection, but there’s a twist. This crate engine is also patterned after the venerable 383 Small Block stroker V8, so you get plenty of torque combined with improved drivability.

Plenty of people have come to depend on Chevrolet Performance Small Block V8s for their vehicle, even if they’re building something like a Ford hot rod or a Toyota FJ40. There are some good reasons why you might want to consider the SP383 EFI for your next project.

Performance is front and center in the design of this crate engine. It comes with port-styling injection, similar to the ZZ6 EFI. According to Chevrolet, output is rated at 450 horsepower and 436 lb.-ft. of torque, which are some nice solid numbers. 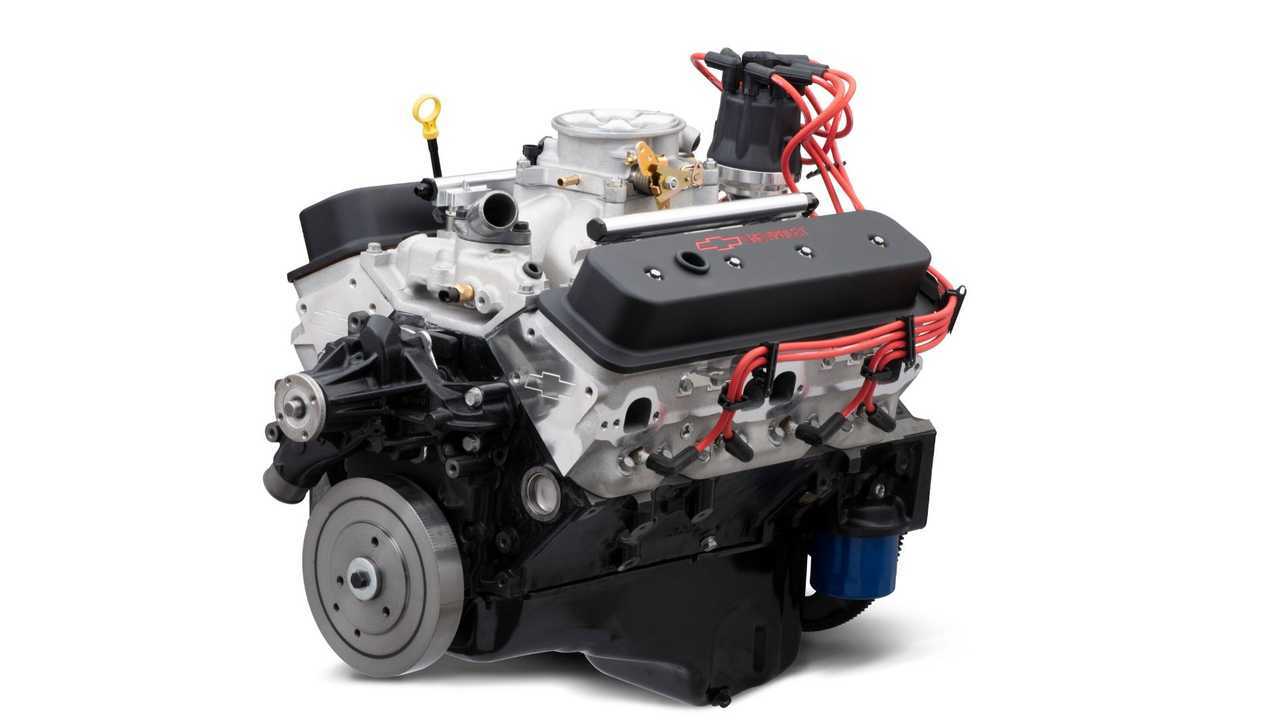 This engine looks appropriately vintage despite using electronic fuel injection, thanks to an intake manifold cleverly styled to look like it’s carbureted. All the injectors are plumbed into the intake manifold, keeping them out of sight. Where the carb would be there’s the throttle body, so you’re not wrecking the aesthetics of a classic vehicle once you pop the hood.

Two versions of the Chevrolet Performance SP383 EFI will be available. One is called Deluxe and comes with the throttle body, distributor, damper, and flexplate. A Turn Key assembly adds to the Deluxe kit with an air cleaner, front-end accessory drive, breather, PCV valve, and starter. No matter which version you choose, a plug and play engine controller and harness are included as well.

Combining the looks of a classic carbureted Small Block V8 with the benefits of electronic fuel injection means enjoying the best of both worlds. Now you don’t have to ruin the vintage vibe of your car or truck while still leveraging the modern powertrain technologies.