Watch This Retro Review Of The 1986 Jeep Comanche

A look back at the short-lived Jeep Comanche.

The Jeep Comanche only existed for six years, but it has developed a cult following for its ruggedness along with the closely related XJ Jeep Cherokee. During the launch of the Comanche back in 1986, MotorWeek had a chance to test this truck out both on and off road, and that's what we're getting a look at for this Retro Review. 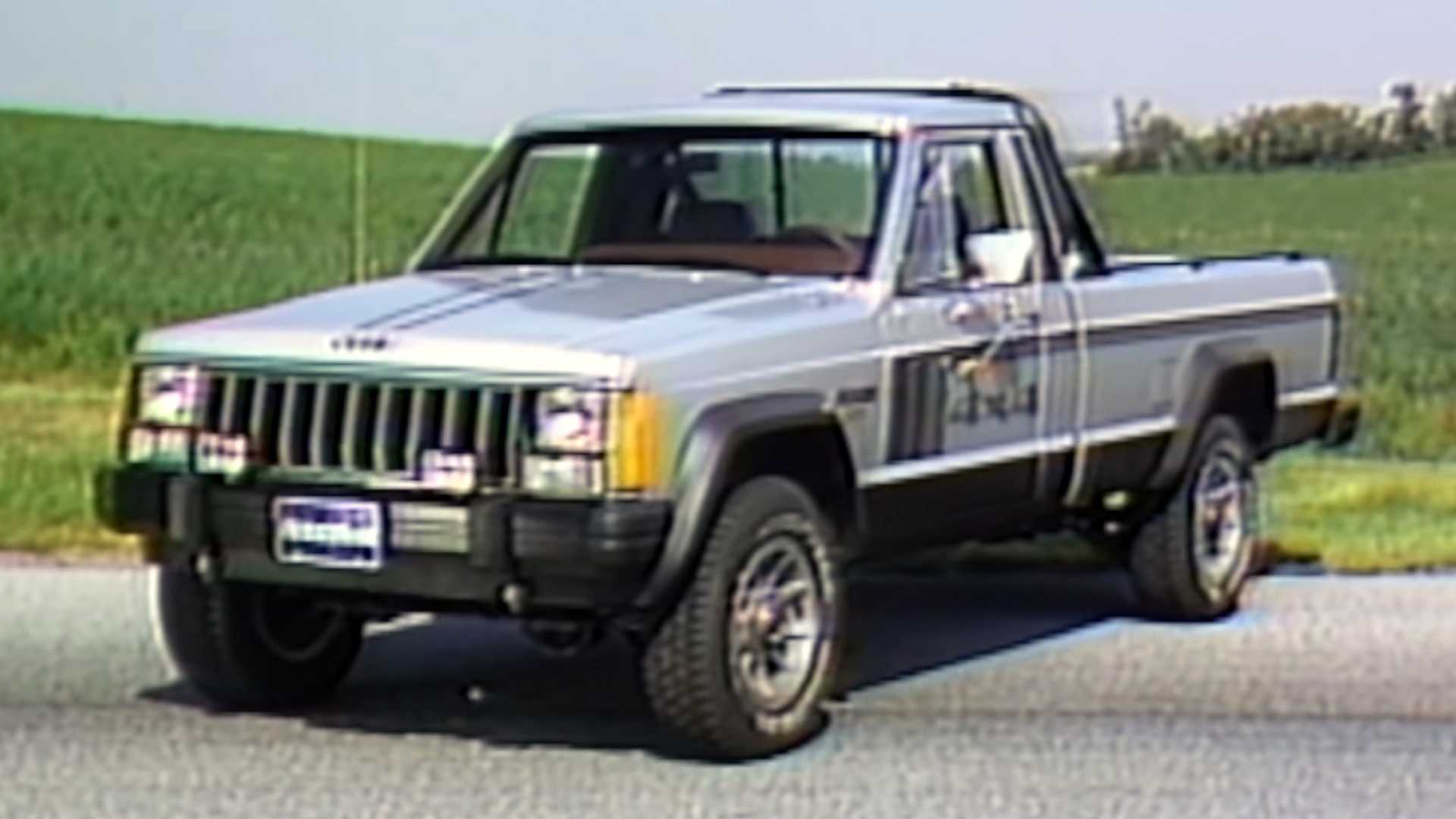 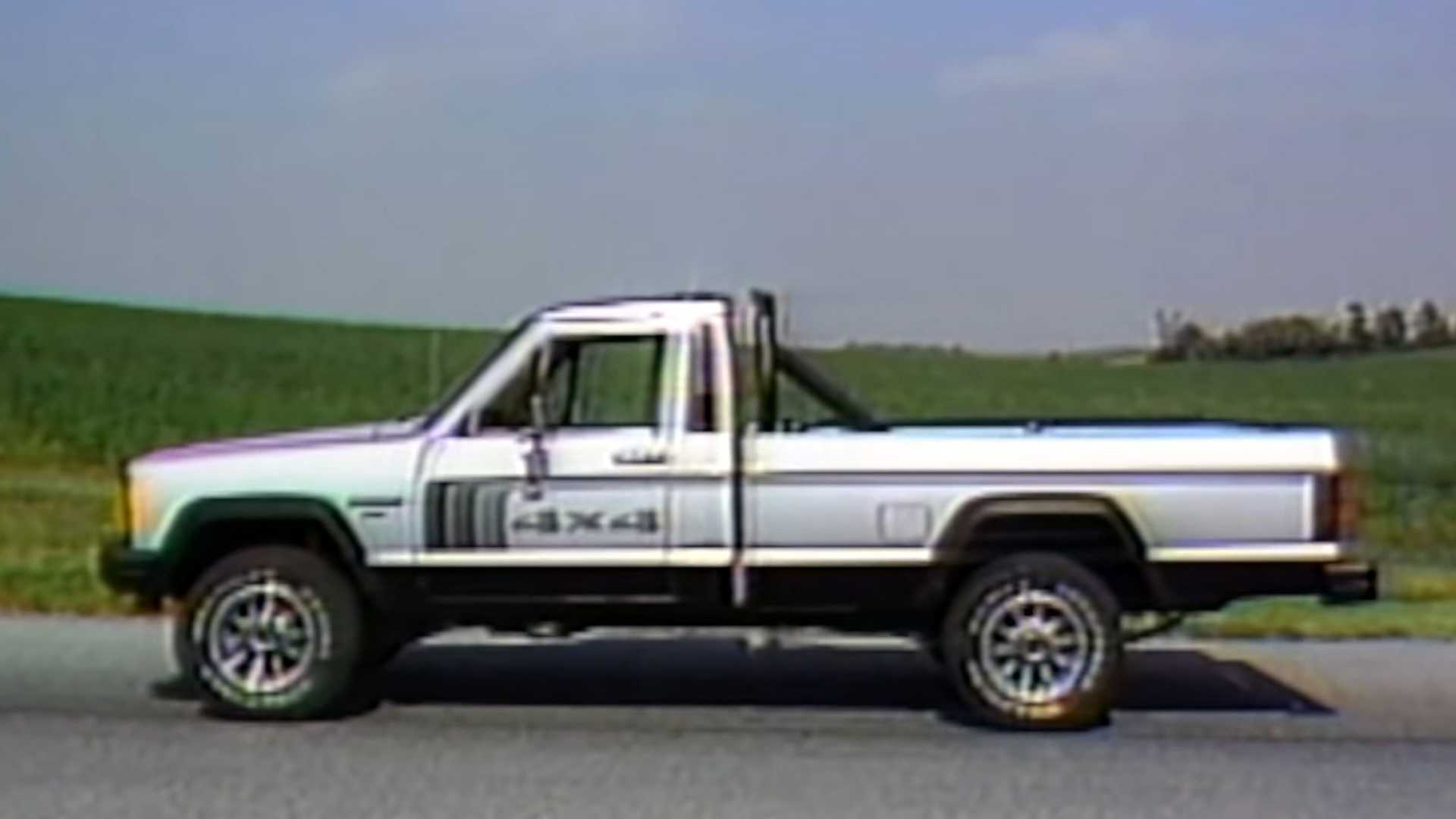 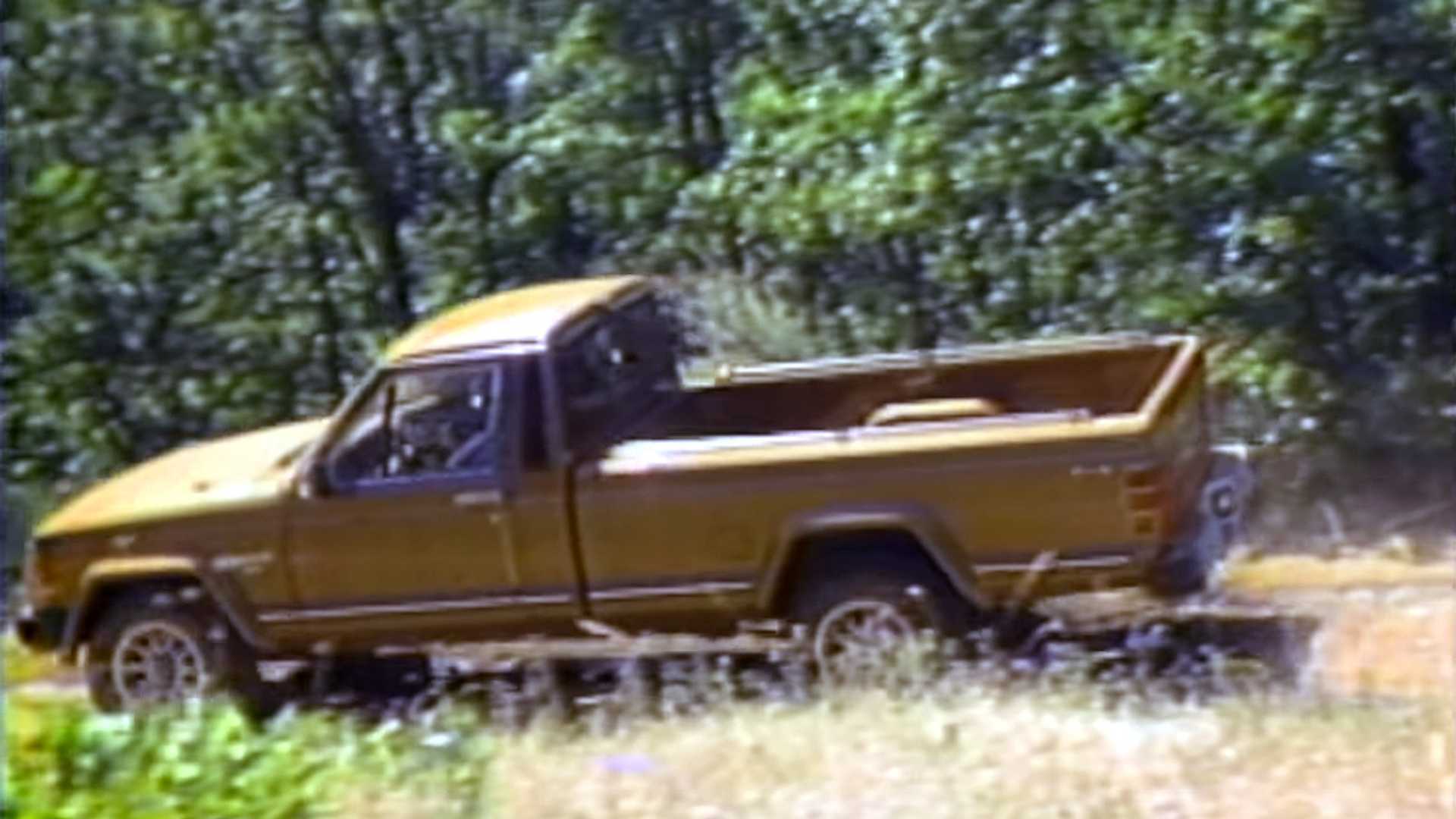 Whereas many small trucks of the era were still designed for the job site, the Comanche, like the Cherokee, was aimed more toward enthusiasts with available four-wheel drive and a larger, more mid-size feel. The slightly larger size proved to be one of the strong points, while the underpowered engine options (AMC four-cylinder, GM V6 and Renault diesel) were major downfalls. Any Comanche buyer knows that the 4.0-liter inline-six is THE engine to get, and it was introduced for the 1987 model year.

Over the years, many Comanches have been wrecked, abused or modified, so finding one in good shape is getting harder and more expensive. Today, Comanches have gotten more collectible in recent years, and it's interesting to see these first-year Comanches in brand-new condition. The video even shows new Comanches (and Cherokees) rolling of Jeep's assembly line in Toledo, Ohio. 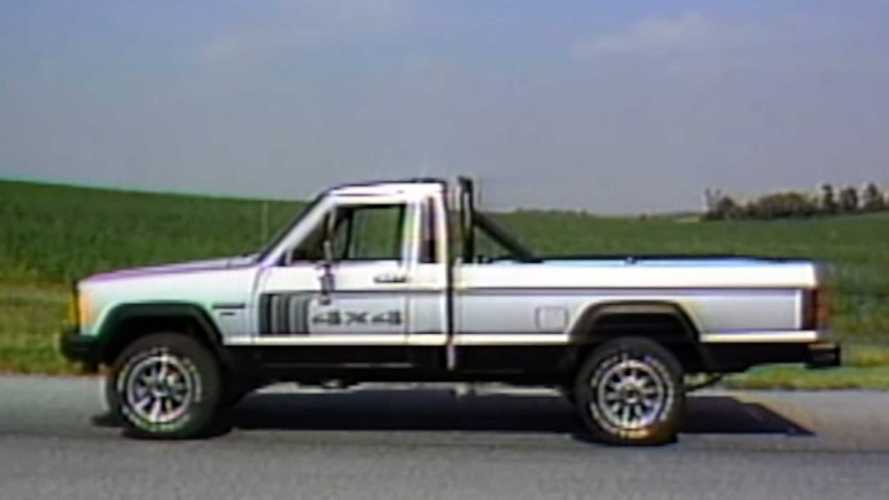 After AMC was purchased by Chrysler in 1987, the end was looming for the Comanche since it was similarly sized with the Dodge Dakota. Jeep's pickup truck was killed off following the 1992 model year, and Jeep wouldn't offer another pickup truck again until the 2020 Jeep Gladiator. For a short period of time, Jeep had considered reviving the Comanche name on its mid-size pickup truck based on the Wrangler, but in the end, the Gladiator name was finally chosen for this truck.