Restoring or repairing one of these street-legal rally cars just got a whole lot easier!

One of the hardest parts about owning any classic vehicle is being able to get original parts, and that's especially true when it comes to homologation sports cars such as the Lancia Delta HF Integrale Evoluzione. Well there's good news for current or prospective owners of these street-legal rally cars as FCA Heritage recently announced that Mopar now offers officially licensed reproduction bumpers for the Delta Integrale Evo and Evo II models. 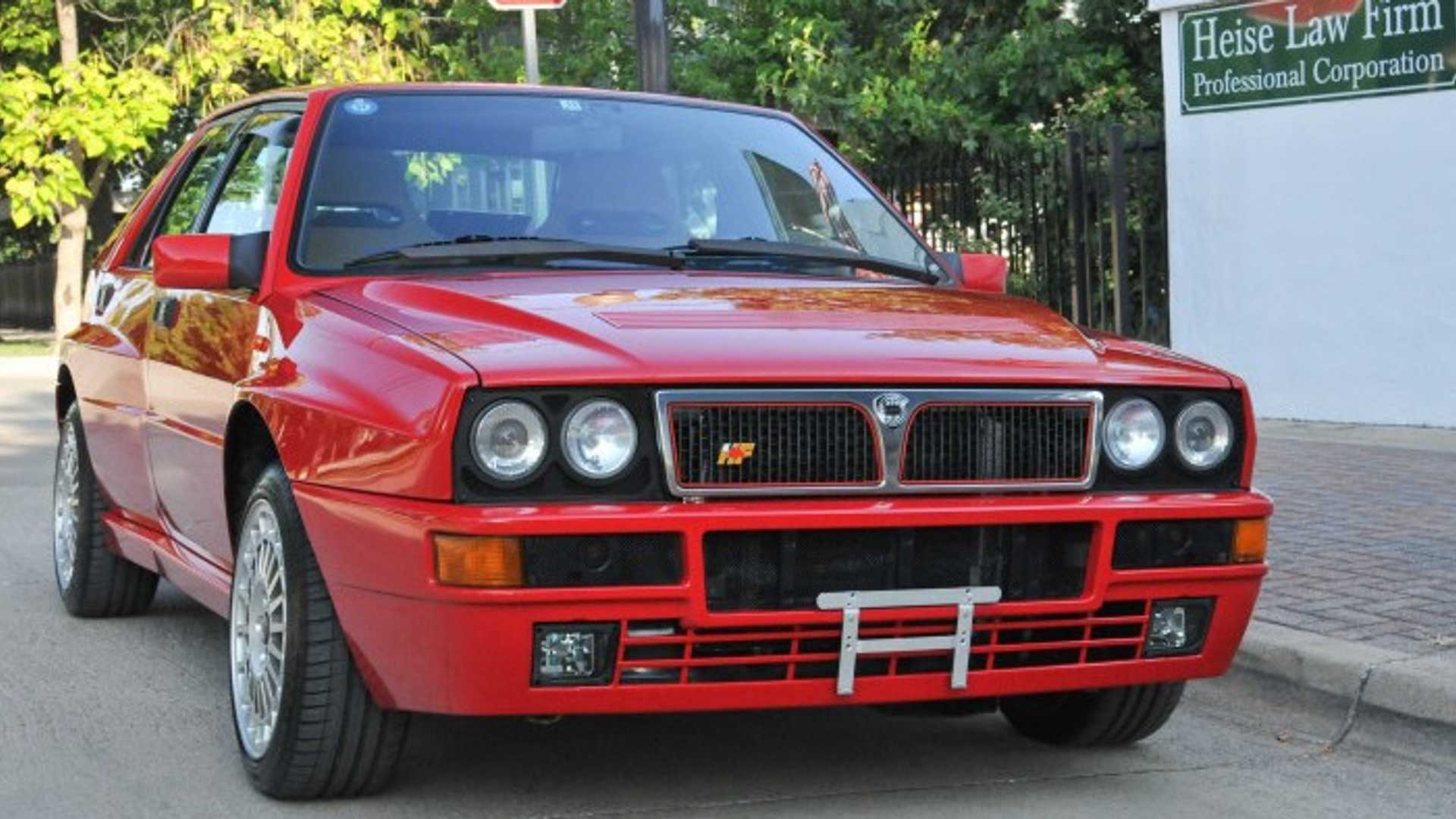 The existence of these new bumpers is due to Lancia reacquiring the original molds from a factory where the Evo models were previously built, and the new recreated bumpers are produced in the exact same manner as the original car's bumpers with plastic injection molding. These bumpers are integral component to the Evo's distinctive design, which also includes wider fenders and doors as well as a roof spoiler, and they aren't cheap: the front bumper is priced at £1,404 (around $1,800 USD) while the rear bumper costs £1,242 (around $1,600 USD).

Lancia produced the Evo from 1991 to 1992 and later the Evo II in 1993, but the Delta HF Integrale had started rally racing for the 1987 Group A season where it quickly became known as the Queen of Rallies. This nickname was due to the car winning the World Rally Championship's Group A manufacturer's title six years in a row from 1987 through 1992. As a little added coolness to these new bumpers, the plastic injection molding machines still wear the iconic Martini racing livery to match the rally cars.

Check out the video below from FCA Heritage to not only see how these bumpers are made but also to see this amazing car in action!

And the dealership's was positive enough that it didn't lose a customer from this ordeal! If you're an enthusiast, y...
By Jeffrey N. Ross Feb 14, 2020
news
Shop Sports

Hit The Dunes In This 1970 Baja Bronco Tribute

This high-quality tribute build pays homage to the rarest Bronco ever made. If you're looking for a super-rare vers...
By Jeffrey N. Ross Feb 14, 2020
handpicked
Shop Trucks
Show Me More